There’s no genre on Planet Earth that owes more to its vocalists than house music. It’s virtually embedded in the DNA code of this music — the soaring, uplifting voice that drives dancefloors like no other force of man or nature, while calling back through the ages of music captured in song, to its predecessors from R&B, from gospel and of course from disco.

So why have the vocalists become almost invisible in dance music coverage?

It’s a question worth asking. Certain publications can go months or years without shining a spotlight on the people whose voices define our music and have given it its soul, its shape, its spirit. The press, though, are following the lead of the industry. Some labels and producers go so far as to deny credit — sometimes publishing, but also in the case of some of the biggest vocal tracks of the last decade even visible credit — to the vocalist. On some older recordings this anonymity is total — the name of the vocalist is now completely unknown.

It’s kinda shit. But how did we get to this state of affairs?

There was a time when vocalists were pushed hard as underground crossover artists, not least of all by the bigger indie labels like Tommy Boy and Om Records. But as the pile of money shifted from one set of hands to another, so did the coverage. Most of the coverage in dance music these days is pushed and in
Source… 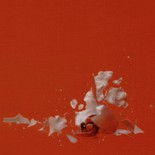 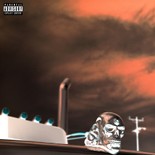 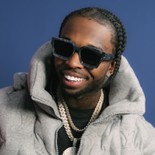 You may have missed

I Like That Old Time Rock and Roll: Looking Back at Some of the Best Music Moments of ‘Supernatural’ – Nerds and Beyond

Any cookies that may not be particularly necessary for the website to function and is used specifically to collect user personal data via analytics, ads, other embedded contents are termed as non-necessary cookies. It is mandatory to procure user consent prior to running these cookies on your website.